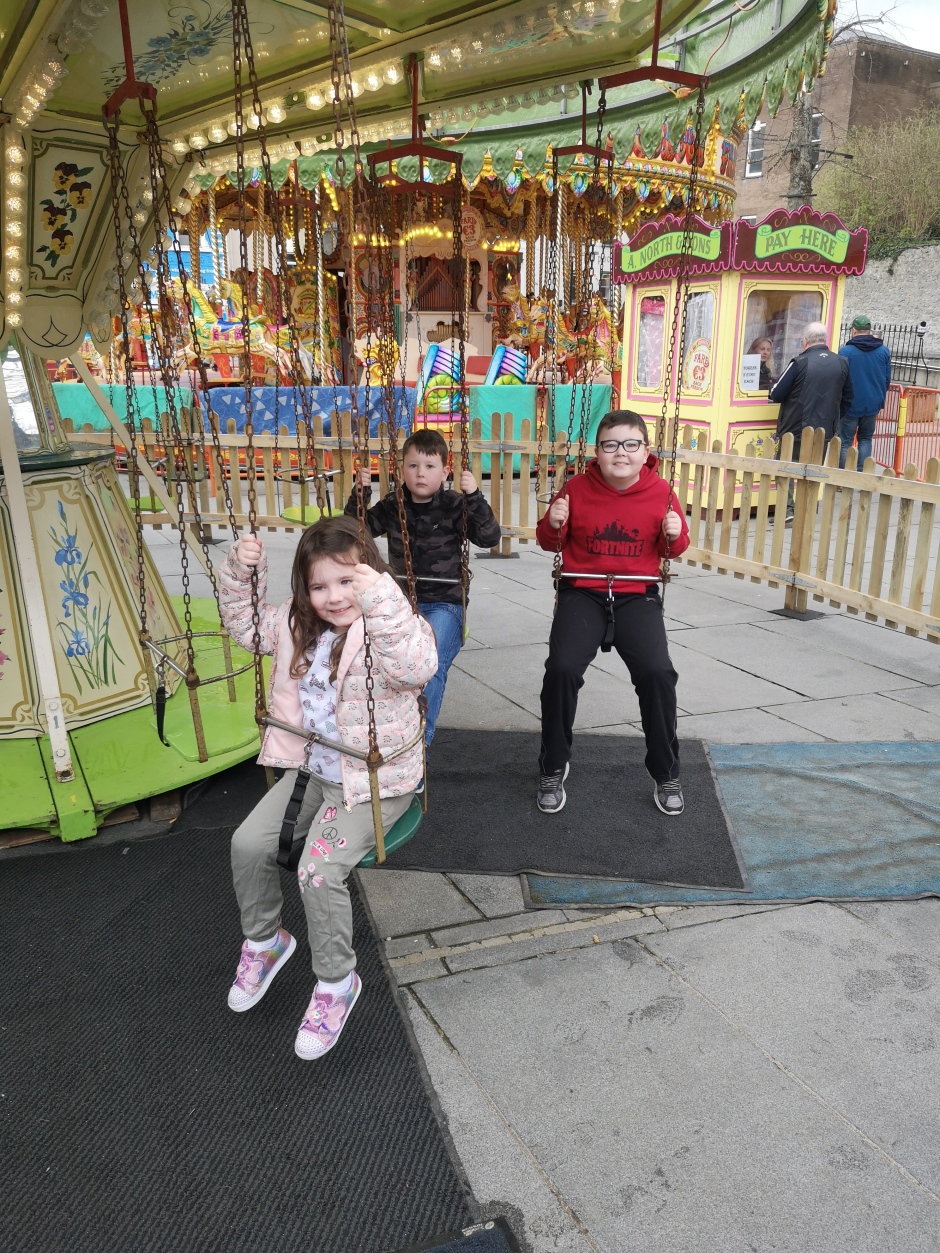 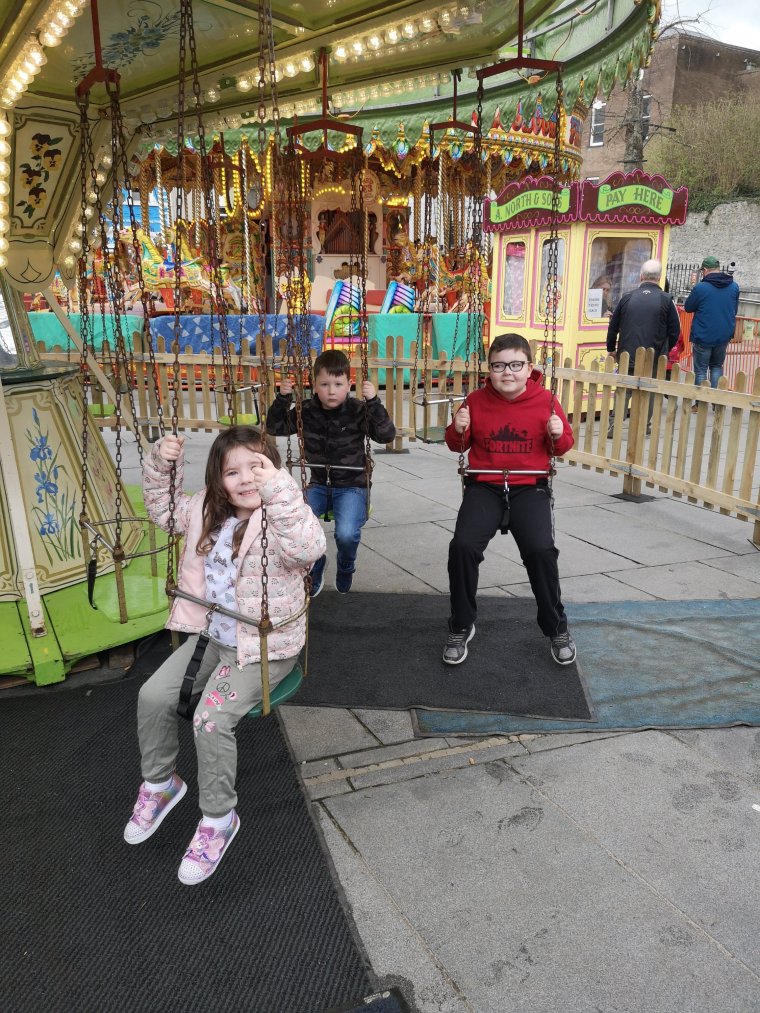 Every night when my kids lie down in their beds I give them a hug goodnight. I could have

hugged and kissed them 26 times in the process of getting them into bed but that last hug is our thing!

As with most households bedtime is rarely a smooth affair. There’s pleas and cries and claims of immeasurable hunger on many a night. I try to stay calm. I try to have empathy for these emotions surging through their little brains but I’m not always successful.

When all else fails me I loudly announce to them that they don’t deserve their hug and leave the room. Harsh perhaps but effective. I promptly return to the room to be greeted with remorse, more hugs and then sleep.

Last night was another fraught journey to bed and I felt particularly aggrieved because there had been treats and extra screen time and I thought it was so unfair of them to treat me this way. Totally rational behaviour from a grown ass woman. I put them in bed and left without a big announcement and without the hug. Normally I’d be asked or there’d be tears but nothing.

I went to the toilet and thought I’ll go in now and give them their hugs. I hugged Kyle he apologised and then went to Finn. He was already asleep. Well I was overcome with sadness and said oh no he’s asleep and I never gave him his hug.

The tears flowed. I was distressed at the thoughts of him going to rest thinking that I didn’t care. Lads not a word of a lie, I was hegging. I kissed him till he woke. I needed to give him his hug.

I know it’s completely morbid and incredulous to think that some of us might not wake from our slumber but that is the truth. Tomorrow is not promised. I won’t be using that hug as emotional blackmail ever again. I realised I need it just as much as they do.

7 thoughts on “The Last Hug”